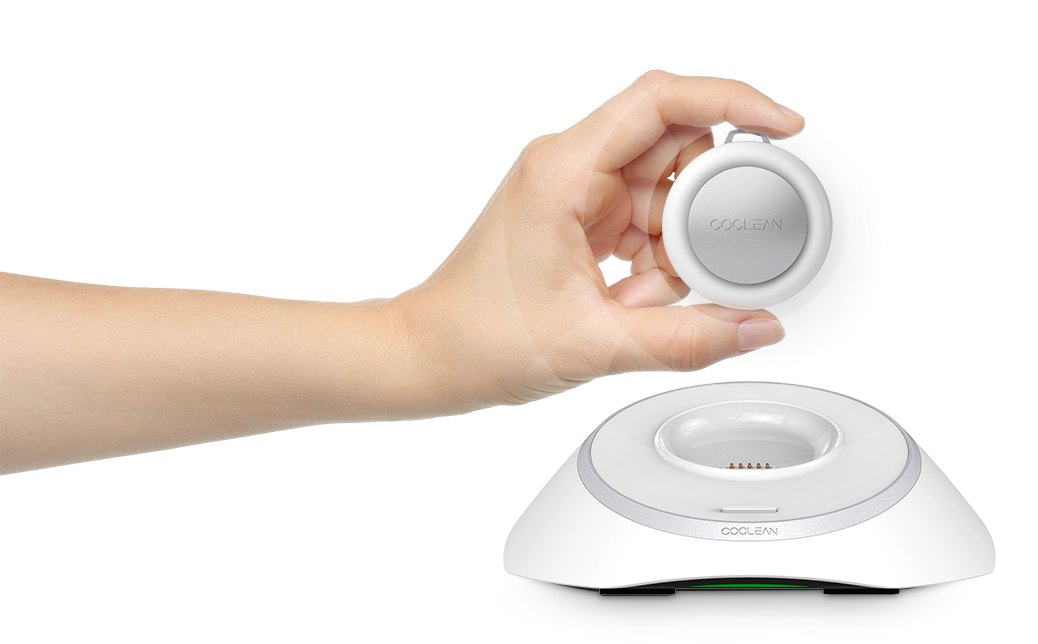 CoClean®is a healthy breathing system developed especially for the individual. A wearable purifier built on multiple patented technologies keeps the air around you clean at all times.

Carry it with you

Check on your cell phone

Focuses on purifying the air in a 1m³ radius around you

CoClean® puts you at the center, cleaning the air in a cubic meter around you so that even standing right next to the source, air pollution is no longer a problem.

Because of sources of pollution like windows and air conditioners, the purest air is always around the purifier and the air around people is always a bit worse. 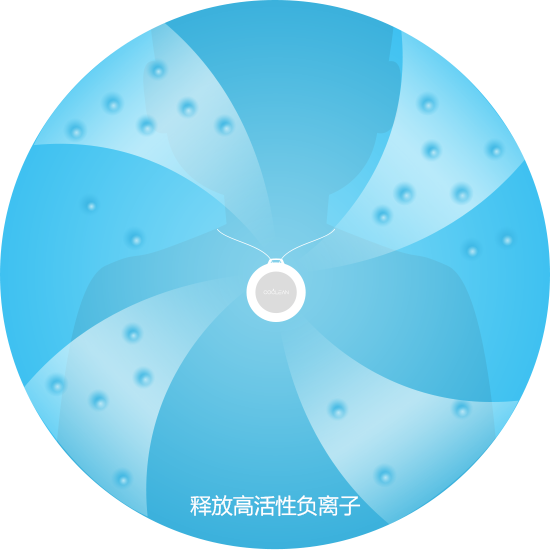 charge particles in the air like dust (PM2.5), smoke, haze, and pollen so that they bind with uncharged particulate matters and depose.

They can also dehydrogenate and thus deactivate organic particles like bacteria and viruses.

Fresh air you can smell

In our everyday environment or in the forest there are approximately 20,000 ions / cm³.CoClean®produces 3 million ions / cm³.

The CoClean®ionizer produces ions at the same levels found in a forest, with up to 3 million ions / cm³ in a 1m³ radius, at the same time producing zero ozone. Compared to larger, more traditional air purifiers, ours is quieter, healthier, greener, and requires no supplies. 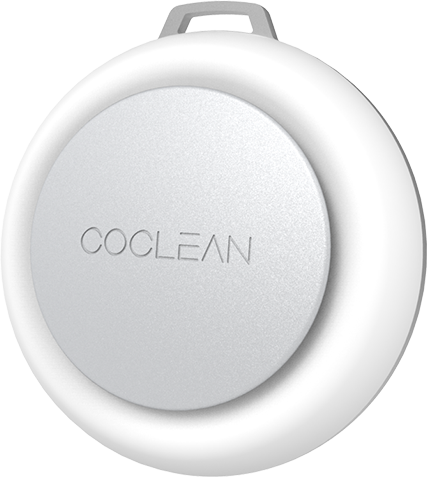 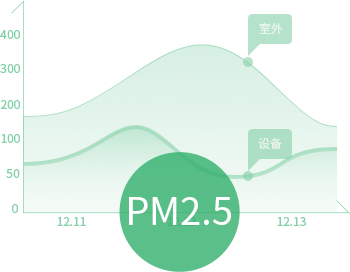 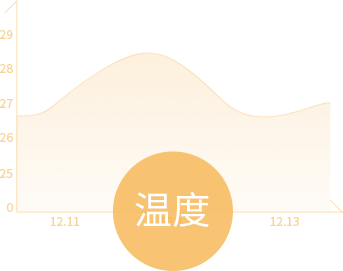 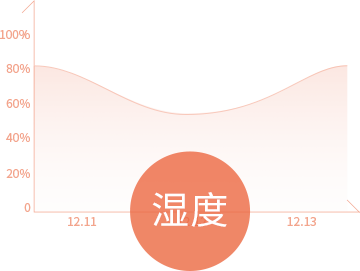 The CoClean®intelligent center uses PM2.5 laser sensors to monitor the air pollution in a room 24/7. Highly accurate temperature and humidity sensors keep a close watch how cold, hot, dry, or moist the air in the room is, allowing you to maintain comfortable living conditions at all times.

You can check the quality of the air indoors at any time using WeChat² or the official app (coming soon). You can also see how much air has been purified, share and check air quality rankings. If you’ve got clean air, you might as well share it. 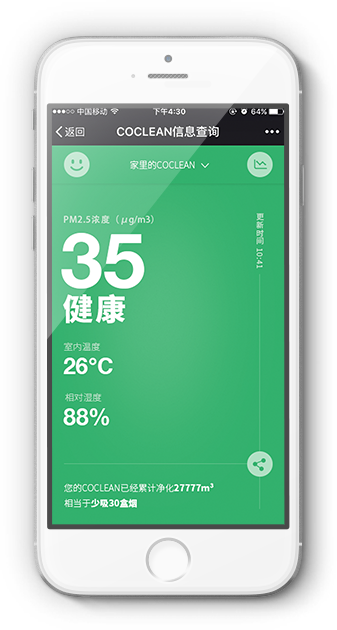 CoClean®features a unique magnetized charger. Place the purifier on top of the intelligent center to charge them both.

The magnetized charger can be connected to and charge the intelligent center, or it can independently charge the purifier. A two in one charger.

can also connect to and charge the purifier
Charge for 1 hour, purify for 12 hours

Easy and convenient freshness with every step

These words should describe every product that touches your life,

Air purifiers are not an exception.

Follow CoClean to be the first to get product updates. 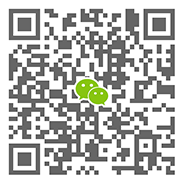